Klopp believes teams should not be made to play on both December 26 and December 28.

Liverpool were spared the burden of having to play twice in three days when Leeds’ visit to Anfield on Boxing Day was called off following a Covid-19 outbreak and injuries within Marcelo Bielsa’s side.

The Reds head to Leicester with Fabinho, Virgil van Dijk, Thiago Alcantara and Curtis Jones all available again after their positive coronavirus tests.

But Klopp, who has repeatedly spoken out against the Christmas programme, insisted the Leeds and Leicester games being originally slated for December 26 and 28 was unacceptable.

“The situation should not be like this and we can discuss this every year,” he told reporters on Monday.

“It’s tradition and we want to play on Boxing Day, we could have played on Boxing Day and that would have been no problem at all.

“But playing on the 26th and the 28th is just not right, I just say that because it’s true and I think we can find solutions for that.

“It’s not that difficult to play football in a slightly different way. The 26th and the 29th, where’s the problem?”

Klopp, whose side are six points behind leaders Manchester City, admitted it is a lottery waiting to find out if his team have been hit by more Covid cases each day.

With matches being called off across England’s four divisions, Klopp said having fewer matches would reduce the risk of spreading the virus.

“It would just help the players, even without Covid, and the problem is now some teams definitely have a proper Covid problem at the moment and you rush a smaller group of players through two games,” he said.

“You need luck in these moments and you should not need luck.

“We do not stop discussing it because if we don’t discuss it, it just stays like this. Maybe it stays like this anyway but the players need help and help needs to come from other areas.”

Rodgers agreed with Klopp’s criticism, saying it is ridiculous that Leicester will return to action little more than 48 hours after their 6-3 defeat at Manchester City.

To compound matters for Rodgers, Leicester are without a host of players for the clash with his former club.

Ryan Bertrand, Ricardo Pereira, Caglar Soyuncu and Patson Daka are all sidelined, while Jamie Vardy and Wilfred Ndidi were not risked off the bench against City due to hamstring problems.

“It’s a ridiculous schedule, we all know that,” Rodgers said.

“Players aren’t fully recovered for 72 hours after a game, so for us to be playing on a Tuesday against Liverpool is ridiculous.

“It’s a very quick turnaround. To play Man City and Liverpool in quick succession over this period is a big challenge, especially with the squads that they have.” 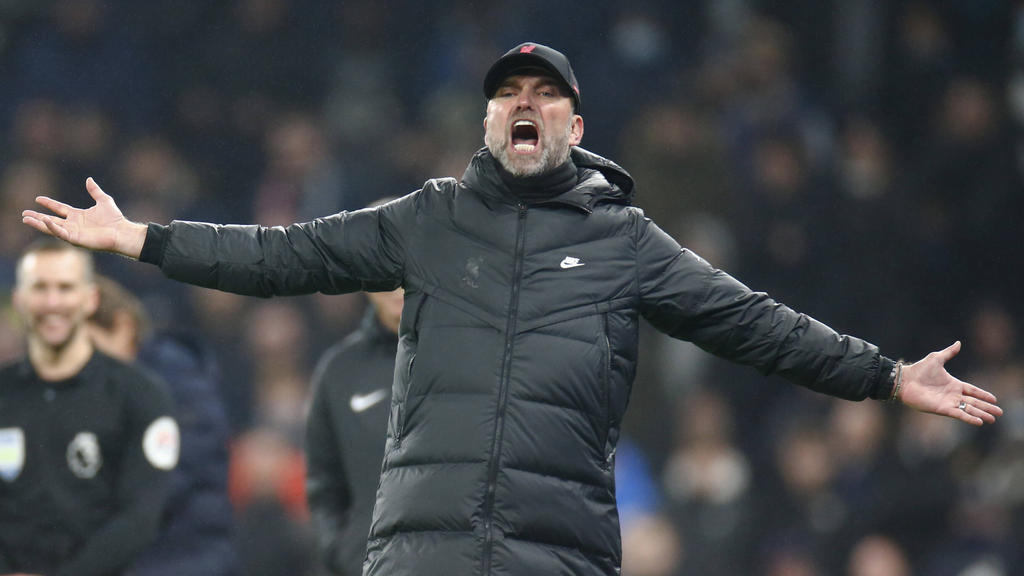