Arsenal signed Japan defender Takehiro Tomiyasu from Bologna for a fee worth a reported £19.8 millio

Arsenal signed Japan defender Takehiro Tomiyasu from Bologna for a fee worth a reported £19.8 million ($27.2 million) on Tuesday.

The Premier League club said Tomiyasu agreed a “long-term” contract, believed to be an initial four-year deal with the option of a further season’s extension.

The 22-year-old can play both centre-back and right-back, giving Arsenal boss Mikel Arteta another option after Hector Bellerin’s loan move to Real Betis.

Tomiyasu made 63 appearances for Serie A side Bologna over the last two seasons.

He has played 23 times for Japan and was a member of their recent Olympic squad, making three appearances at the Tokyo Games.

“Takehiro is a strong defender with good experience in Serie A and at international level,” Arteta said.

“He’s a versatile defender with great defensive qualities, high technical ability and composure on the ball.

“He will be an important member of our squad. We look forward to Takehiro joining up with us when he returns from international duty.”

Arsenal sit bottom of the Premier League after losing their first three games, conceding nine times in the process, and are yet to score a top-flight goal this term.

The Gunners reportedly moved for Tomiyasu after their north London rivals Tottenham signed Barcelona right-back Emerson Royal, who had been Arsenal’s preferred target.

Tomiyasu started his career with Japanese club Avispa Fukuoka before moving to Belgium’s Sint-Truiden and then on to Bologna in 2019.

Arsenal’s technical director Edu added: “We’re delighted to have signed Takehiro. We’ve been watching him for a while now and we’re pleased that we have reached an agreement with Bologna. He is an important addition to our squad.” 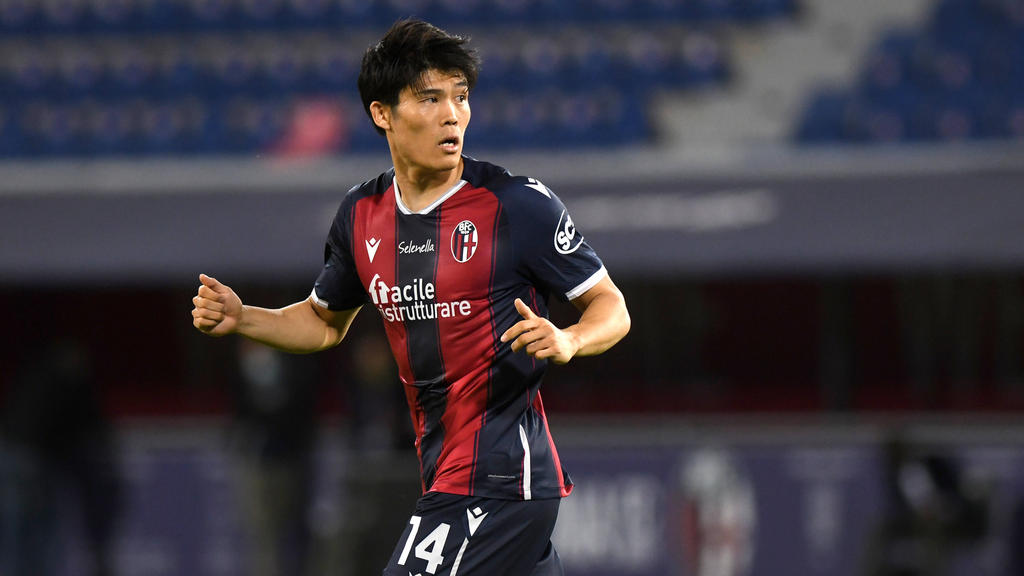 Chelsea to allow fans into board meetings after Super League row