Downing’s decision to hang up his boots ended a 20-year career in which he made more than 700 club appearances.

“After some time to relax and reflect with my family over the summer, I have decided the time has come to retire,” the 37-year-old wrote on Twitter.

“As a kid, I could only have dreamed of playing for the clubs I played for and getting to share a pitch with some of the players I shared a pitch with.

“I look back at the 35 times I played for England with immense pride and I made some incredible memories that will last a lifetime.”

Downing began his career at Middlesbrough in 2001, winning the League Cup in 2004 and reaching the UEFA Cup final two years later, before joining Aston Villa in 2009.

He moved to Liverpool in 2011, making 91 appearances and winning the 2012 League Cup during two years at the Anfield club.

After a spell with West Ham, Downing returned to Middlesbrough and won promotion to the Premier League in 2016.

Downing spent two seasons with Championship club Blackburn before leaving when his contract expired in June this year. 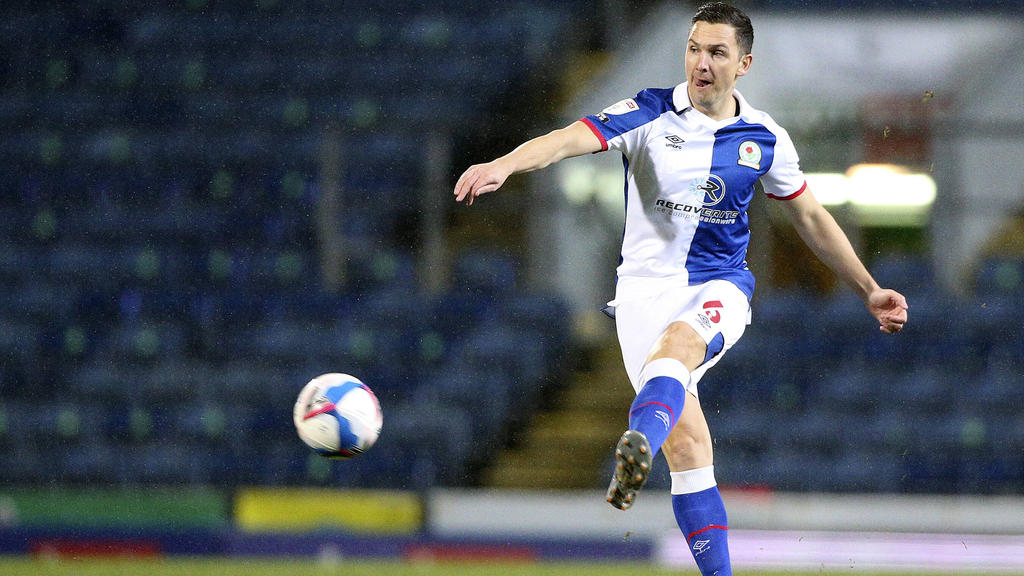