Diogo Jota said Monday he was looking to cement a place in Liverpool’s strike force for the new season following the departures of Sadio Mane, Divock Origi and Takumi Minamino.

The 25-year-old Portuguese forward, speaking from Thailand ahead of the clash in capital Bangkok against Manchester United on Tuesday night, was sometimes eclipsed by the star-power of centre Mane last season.

But with the Senegal player’s departure for Bayern Munich for a three-year deal, speculation has grown about how manager Jurgen Klopp will redistribute his centre players.

“Obviously those (three) departed and only one arrived — well, Fabio (Carvalho) as well but I’m not sure where he is going to play yet. Of course, with the years you add extra responsibility,” Jota told LiverpoolFC.com.

“Of course that allows me to be one of the senior players, with that comes extra responsibility as well but I think that I am ready for that.”

Speaking about the upcoming season, Jota said “hopefully I can be on the scoresheet often and that’s what I want: to help the team and score goals so we can win football matches”.

The player picked up an “unlucky” hamstring injury while on international duty over the summer, but was optimistic about his form.

“I just had the summer to recover well and start the pre-season at 100 per cent,” he said. 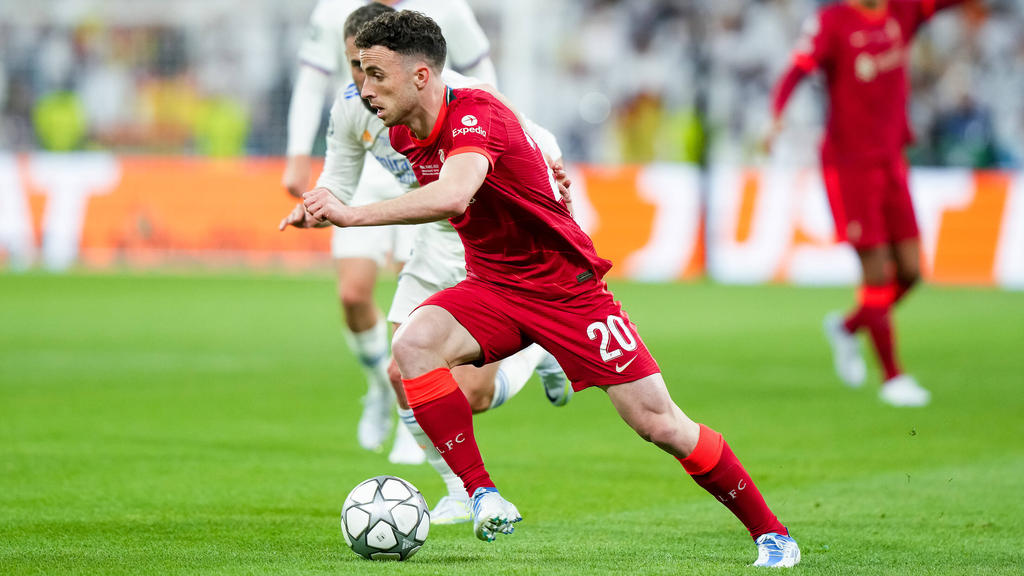